So my time in Japan has almost come to an end but it was quite the amazing trip indeed I learnt and saw many interesting things.

For my last article in Japan I will be writing about their energy, where it comes from, are they being pro-active with renewable energy sources and what they do to reduce the over all consumption.

As of now (May 2014) they have restarted four of these nuclear power plants again, but there have been many protests about this from Osaka prefecture. Currently thermal and hydro energy are the main sources for energy In Japan, thermal being the highest providing roughly 50% of Japan’s energy with hydro only providing around 25%. 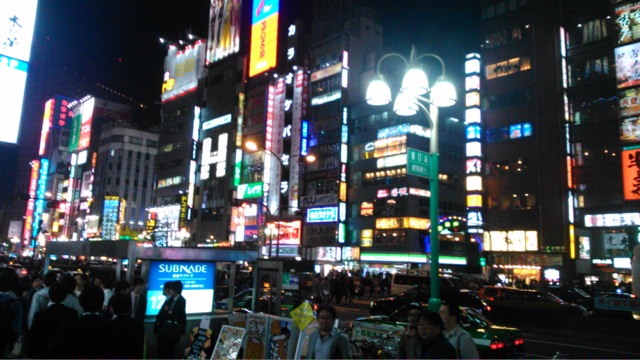 With regards to other types of energy, Japan is using is gas to reduce their electricity consumption. Japanese residents use a lot of gas and the majority of their houses have gas on tap for cooking and heating hot water. Kayo a Japanese resident says “if Japan didn’t have gas on tap, the electricity consumption would be much higher and the cost would be so high that general living would cost far to much for the average worker”.

Another great fact about Japan was that incandescent lights went out of fashion years ago. Florescent light bulbs have been the standard for many years already and most the the major companies are switching to LED, as it is the most cost efficient in the long run. Because LED is still quite expensive, smaller companies such as the youth hostels are switching over, but at a far slower pace.  The room I was staying in at the youth hostel while I was in Japan was one of the rooms that had been changed to LED while other rooms were changed while I was there.  Slowly but surely they are all switching over to LED lights. 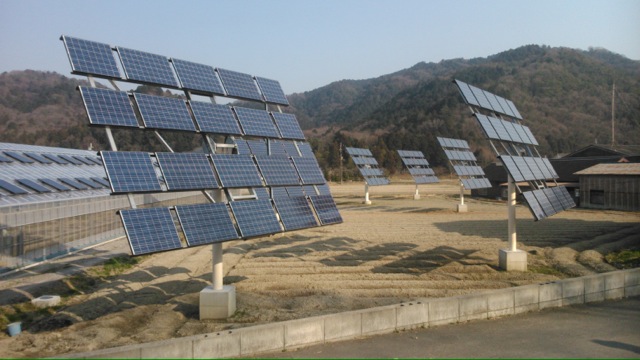 The main energy problem that Japan faces is the fact that it’s a rather small island with a large populations and very little open space.  This makes it difficult to build wind farms in the country side, but they are busy installing solar panels on the buildings.  Even in Tokyo I saw many solar panels.

Something else I found interesting was that all the electricity cables run above ground, which can be quite dangerous if not properly looked after. 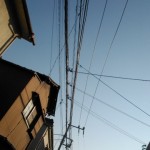 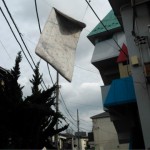 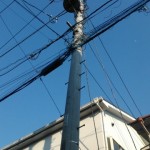 Thanks for reading, my next stop is England where I will be writing similar articles in a different part of the world.