Gwyllion is a young musician currently travelling around the world for a gap year. He is working as a volunteer in various places in exchange for food and accommodation. During his travels he will be exploring sustainable living practices from a practical perspective – this is his second article. 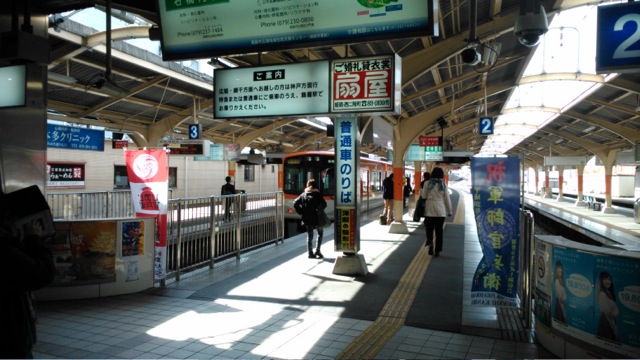 Last month I spoke about recycling in Japan, so now I’m going to be talking a bit about their transportation and just how efficient it is. It is amazing how easy it is to use the local transport, whether you are a resident in Japan or a foreign traveler.

I grew up in SA with the understanding that using a car as transportation is the easiest way to get around because you are driving and you will arrive where you want to be, and that it is far easier that walking or taking the train.  Well in Japan they really seem to disagree with this statement! Although many people in Japan own cars, they mainly use their cars over weekends for going on day trips or for emergencies.

Most of the time most of the people rely on the local transport, specifically the metro trains. Tokyo has one of the most complex rail systems in the world, with over 1000 stations and subways to just about everywhere around the city.  In addition to this they have frequent buses going to all the different areas and they run from 5am until midnight. Over six million people ride on the local transport system daily in Greater Tokoyo alone! 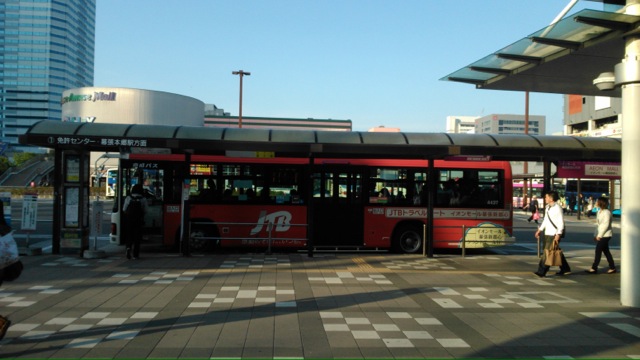 Cycling is also very popular in Japan, and has been for many years. Here are so many people riding bicycles that they have four story parking lots just for bicycles.  Even mothers use a bicycle to take their children around, with a baby chair on the back and the front of the bicycle. It is custom for many people to use bicycles to get to work or school. Many of the police ride around on their custom police bicycles. 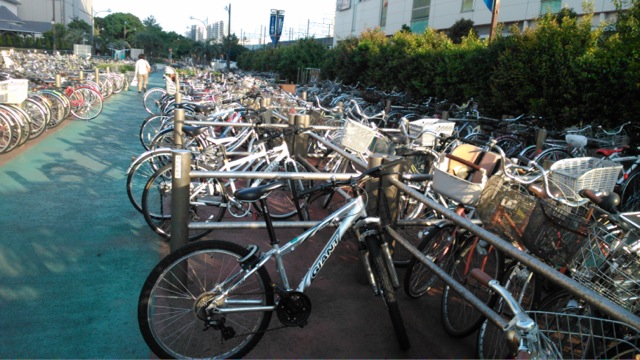 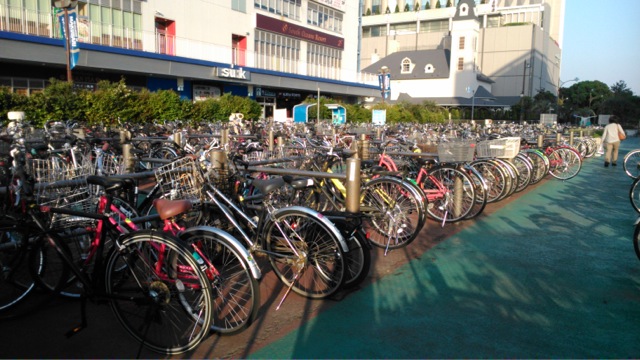 The Japanese bicycles are a bit different from ‘normal’ bikes, so it takes a bit of practice to get used to it. Kenji from YADOYA said “most foreigners that ride the Japanese Bike for the first time ride as if they are going to crash into every person they see, but after some practice they get the hang of it”.

The side-walks also have place where the bikes ride so the side-walks are a lot wider for people walking and the section closest to the road is used for bikes riding.  Foreigners, you should keep an eye out, because the bikes are so silent when riding.  I was also fascinated to see how well their pedestrian crossings work, with the focus on the people rather than the cars.  The two photo’s below were taken seconds apart… 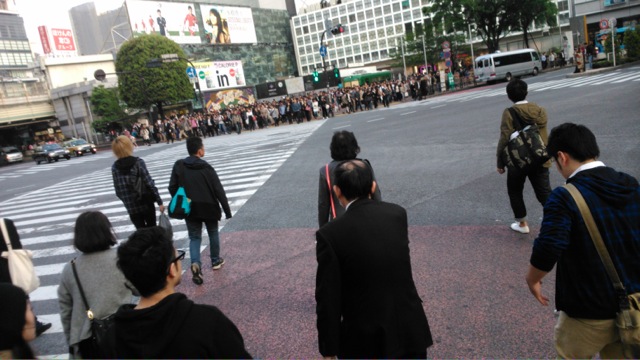 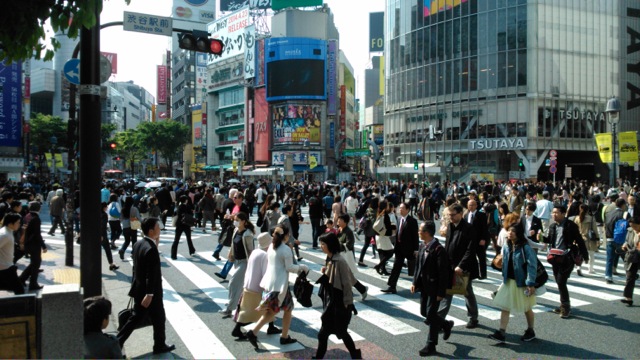 Through walking, cycling, using public transport the locals reduce their need to drive by car and this reduces their carbon emissions.  I noticed that even the trucks are smaller, but seem to be more efficient and multifunctional.  I even saw a minivan with a lifting platform that comes out from the boot to life heavy things into the van.

For long distance transport they have very efficient trains that go all over Japan. The shinkansen is Japan’s bullet train, which is also the fastest train in the world, making traveling through out Japan very easy and efficient. While these trains requires large energy inputs, they are very efficient and move large numbers of people, which helps to reduce overall carbon emissions if compared to travelling by road in a car.

These trains are not cheap, but I was happy to be able to travel down to Koyoto and Osaka during my time in Japan.  I also crossed the longest suspension bridge in the world, Akashi Kaikyo, in Hyogo, which was completed in 1998 and is just under two kilometers long.  It is encouraging to see how much money they spend on good infrastructure to make it easy for people to use the public transport. 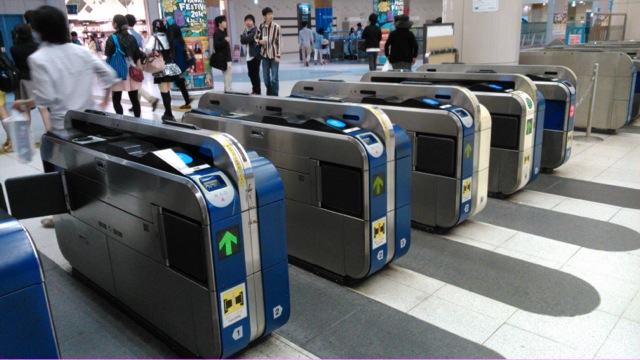 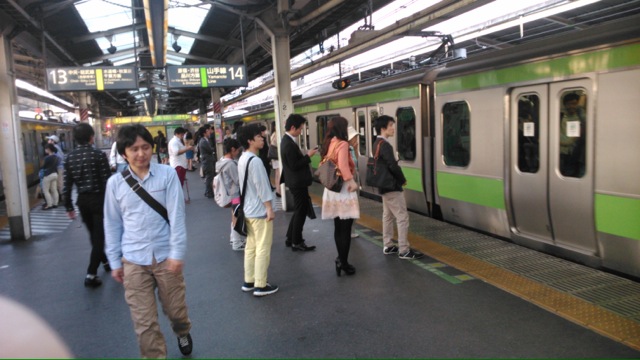 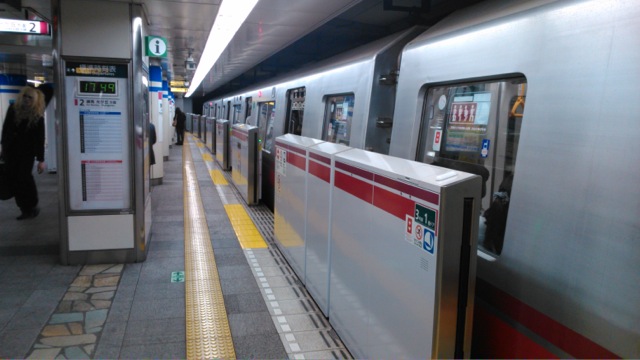 Coming from South Africa I found it incredibly interesting to see are so many people in their suits with their briefcases riding on bicycles or girls typing on their phones as they ride.  Another thing was that on the trains it can be packed with hundreds of people, but there is no sound.  People don’t speak on the trains at all, so it is almost peaceful riding on trains because on the silence.

I really enjoyed travelling in Japan.  I found the transport system easy to use, very efficient and could live here without needing to drive a car. 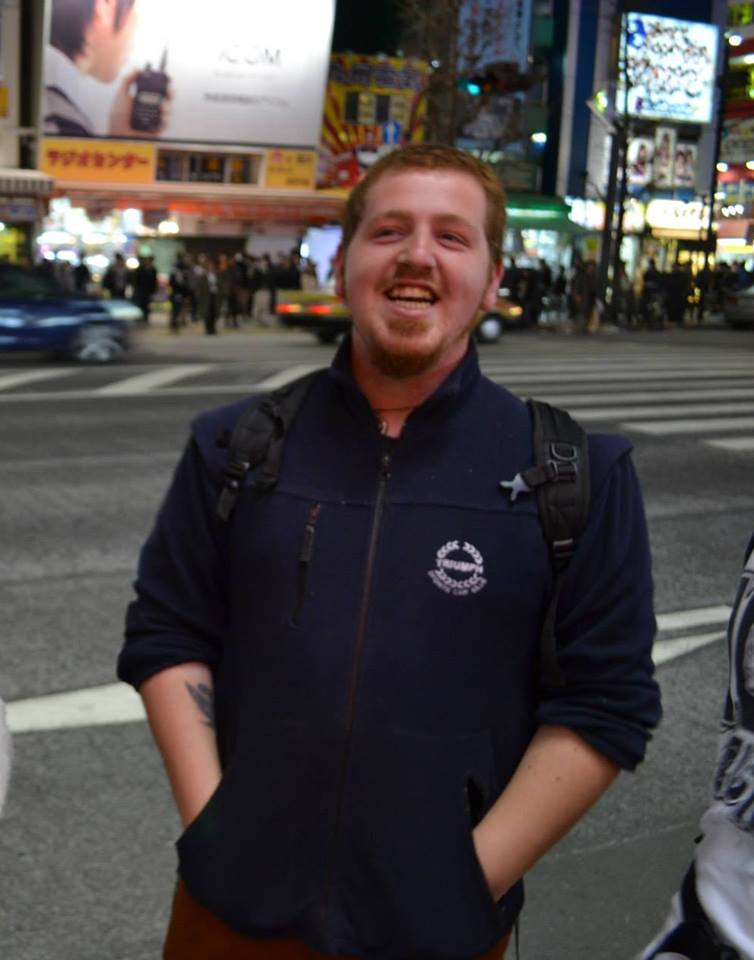 Here I am exploring different transport options in Japan