Gwyllion is a young musician currently travelling around the world for a gap year. He is working as a volunteer in various places in exchange for food and accommodation. During his travels he will be exploring sustainable living practices from a practical perspective, so watch this space.

If someone had to ask me what is the most import thing to do to prevent pollution and huge amounts of wastage where it is unneeded, I would say recycling is probably the most import act. Even just by reusing empty bottles etc.

During my travelling I have found that in Japan recycling is almost a law to an extent in which everyone needs to separate their waste into plastic bottles, cans, paper and waste. Every convenient store has four sets of bins outside to make sure people throw them in the correct ones for collection day, from where it all gets taken away and is sorted for its reuse purpose. 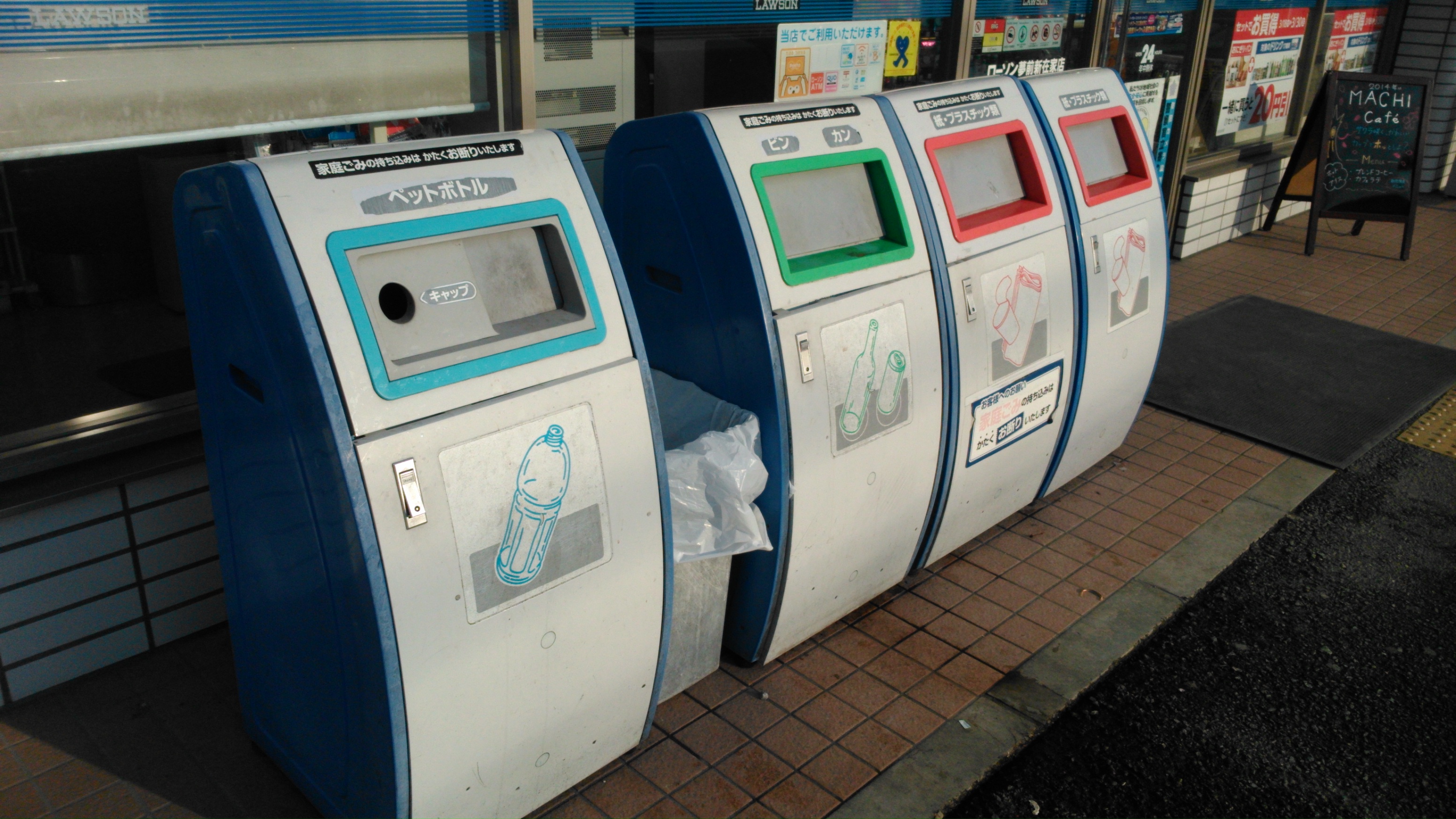 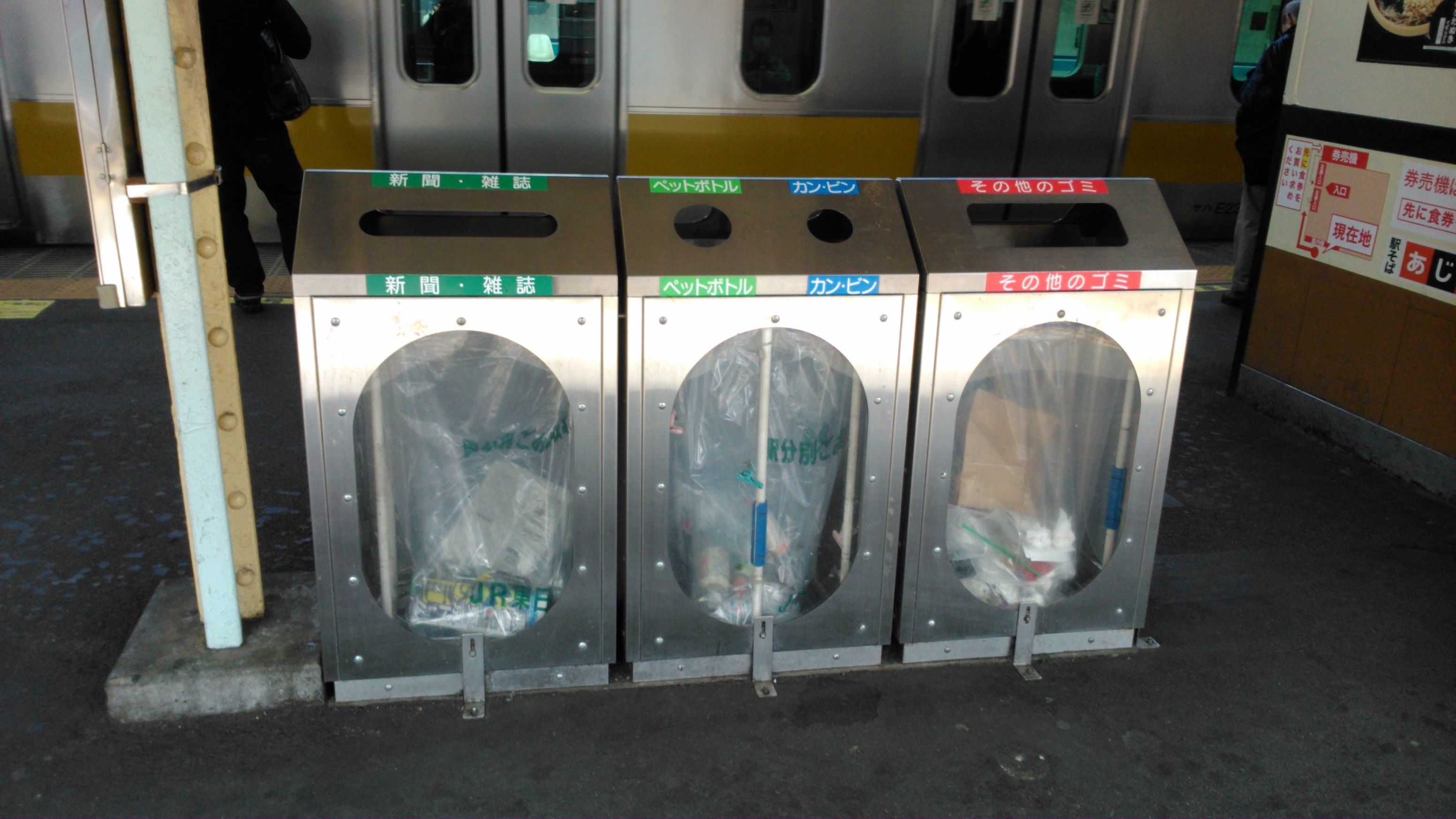 At people’s homes they also need to recycle and this gets collected once every week with different rubbish trucks for the recyclable and the waste. From what I have seen the Japanese are brilliant at recycling and they have incorporated it into their daily lives, unlike most countries where you have to take your recyclables to a special place.

Even though there are so many bins around litter does still  end up on the street, but  the Japanese have huge groups of people that go around town picking up all the litter that was not put into a bin.  The result is that the streets are always amazingly clean. 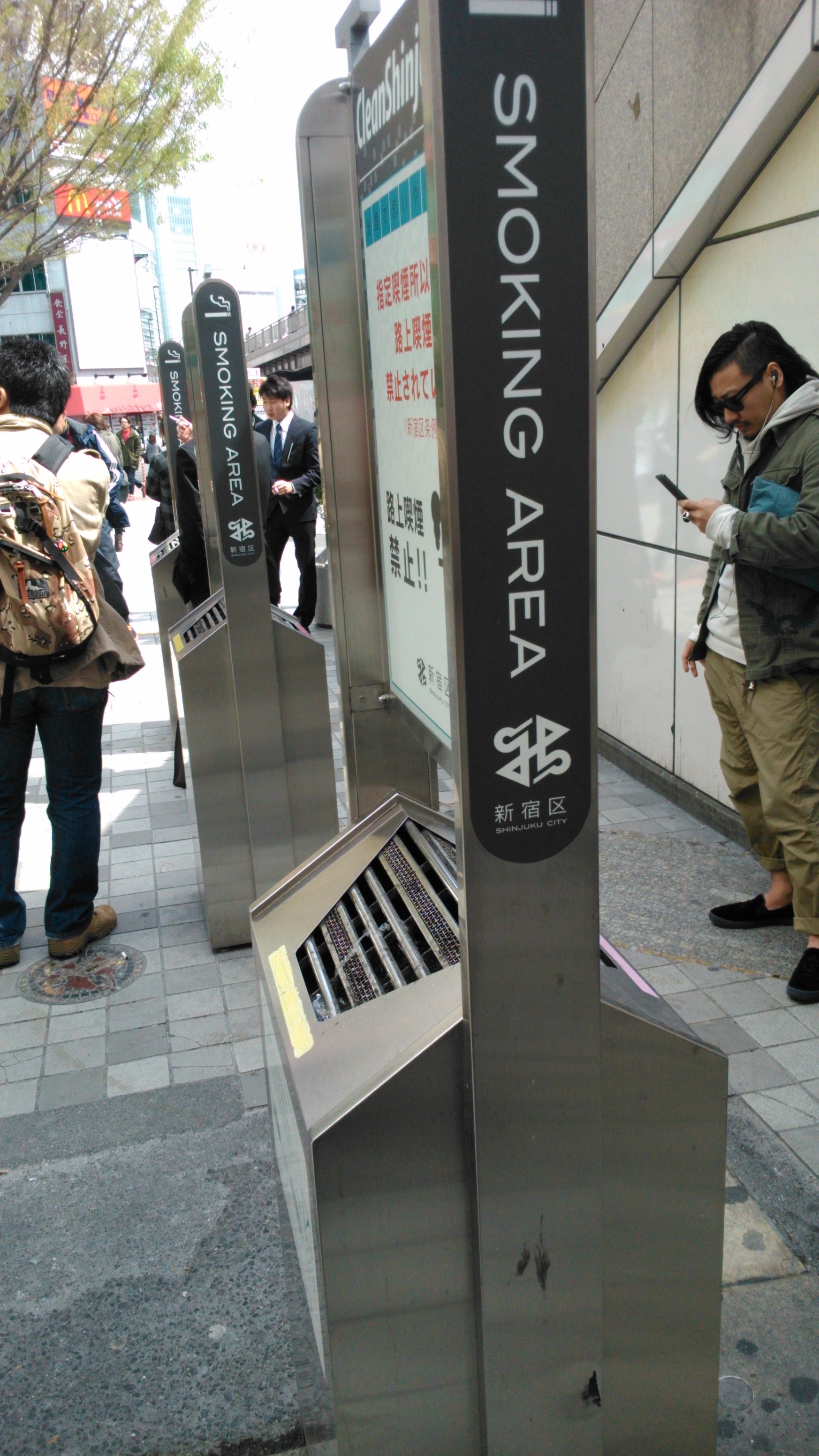 In the large cities I found that they have big ashtrays for people to smoke around and throw their cigarette butts in, which then gets emptied weekly and taken away to be burnt so that the streets are clean.

Vending machines are very popular in Japan and you find them all around.  Each and everyone of the vending machines has two bins right next to it for cans and plastic. Even the fast food restaurants such as McDonald’s has different bins for different waste. 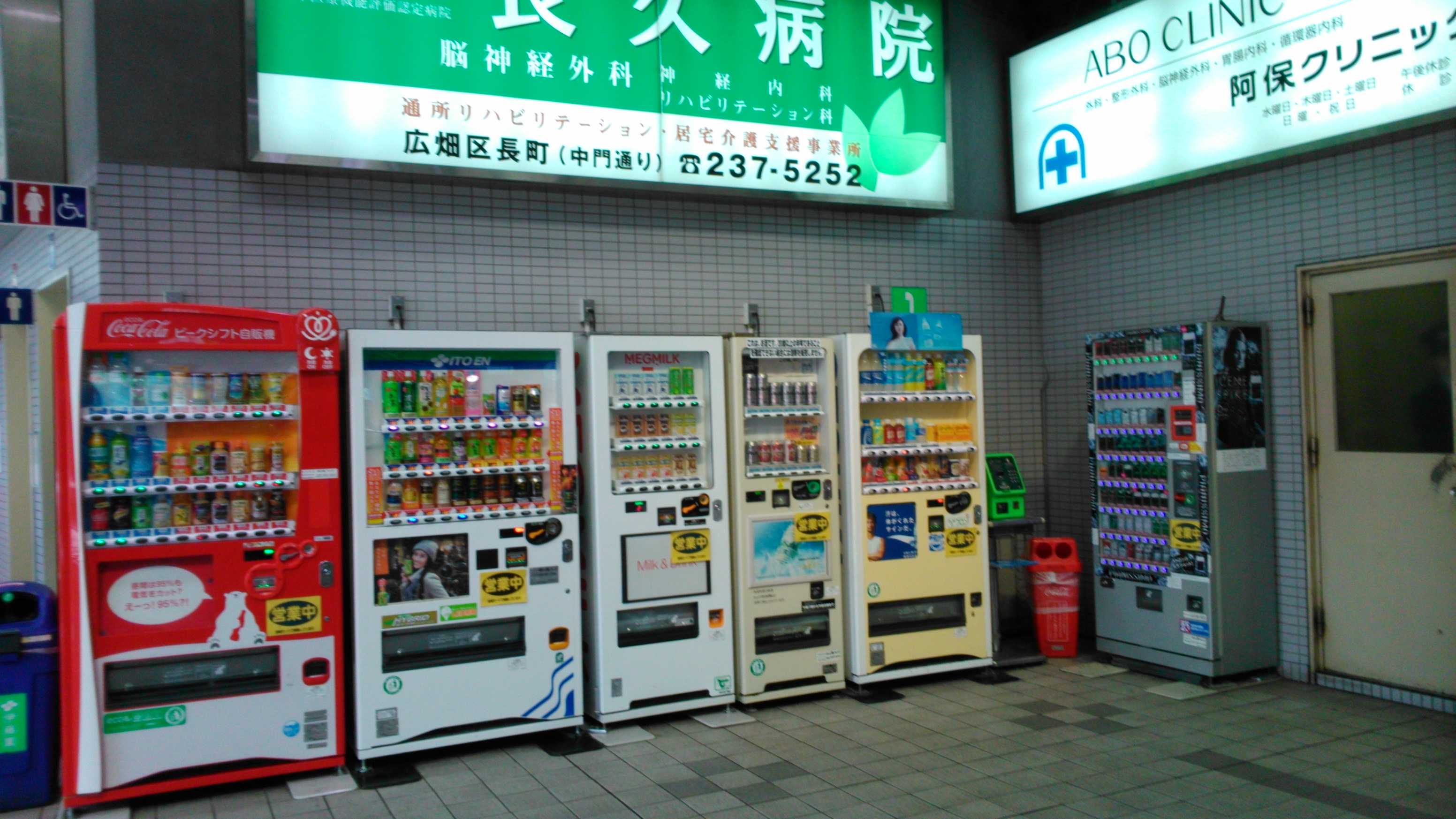 I think that they really have the most amazing and complex system for collecting and recycling waste.  Just about everything gets reused for something it’s simply amazing. The rest of the world should follow Japan’s lead in terms of recycling and separating waste at source to make the earth a cleaner and healthier place. 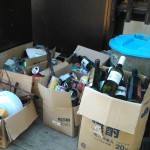 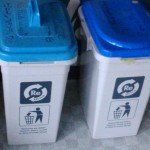 Although Japan’s recycling system is so good there are some down sides that I feel they could really work on such as reducing their waste. I found that they aren’t doing much to reduce their waste just because they feel they can just recycle it all, so their waste isn’t being reduced which if they started thinking about would really change in their pollution.

Another interesting aspect is the fact that due to limited space they tend to incinerate all waste that can’t be recycled.  This contributes to air pollution is which is already quite bad. There are a few smaller companies that use the heat from the incinerators to produce energy, but these are in the minority.

While I travel and explore different places I am reminded to always look at how I can “reduce, re-use and recycle”.